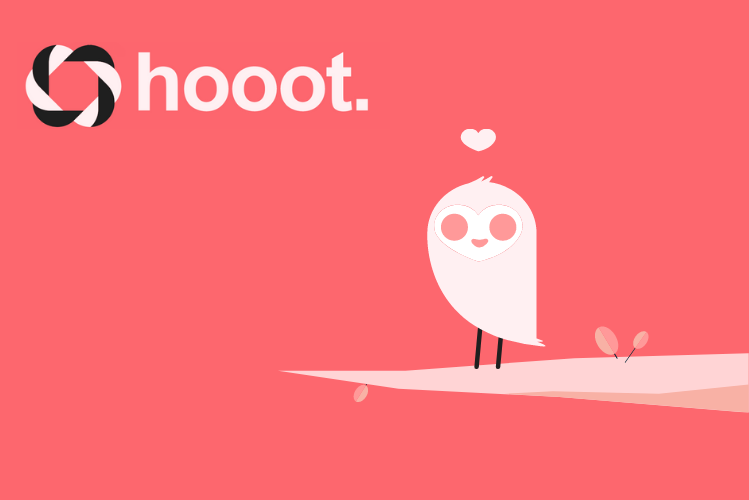 
Hooot 101: Everything You Need to Know About the New Personal Safety App


An app designed to keep you safe that's discreet and easy to use? Hooot checks all the boxes. We're breaking down everything you need to know about the new app and why it's the ideal choice for students, parents, and university staff alike when it comes to personal safety.

Hooot works to discreetly alert your closest circle that you may be in a dangerous situation. It's designed to work regardless of whether or not you have direct access to your phone. With Hooot's code word activation, all you need to do is say your code word, providing you with discreet access to help - no unlocking or texting necessary.

Once activated, Hooot instantly connects with your emergency contacts. The app will send a text message and a pin-dropped GPS location upon activation, letting your friends and family know where you are in real-time.

Hooot is the first app of its kind that allows its users to add an unlimited number of emergency contacts. Traveling to a part of town you're unfamiliar with? Add in someone who may be local to the area. Out with a specific group of people? No problem. With Hooot, you can tailor your emergency contacts list to your changing plans and locations, while also keeping your usual crew in the mix.

It's no secret - convenience is key when it comes to just about everything these days. Personal safety is no exception, and Hooot has made feeling safe a cinch. Just launch the app before you head out and let it run in the background. Hooot won't interfere and will be ready to jump into action if and when you need it to.

5. It's Aimed at Making a Difference

It all started with a goal - to help reduce the risk of sexual assault on college campuses. App developer Max Young, a junior at the University of Colorado Boulder, said his efforts began after speaking with several friends and classmates. He learned that a top concern among college-goers was their desire to feel safer and more confident in vulnerable situations - from walking alone to and from their dorms, to going to parties in unfamiliar settings.

Pair that with the data - 13% of all students experience some form of sexual assault during their time at college. Among undergraduate students, 26.4% of females and 6.8% of males have experienced some form of physical sexual assault, while 5.8% of students have experienced stalking since entering college (source). Determined to make a change for the better, Young stood up to the challenge and developed Hooot.

Hooot's got a lot to look forward to. While it's currently available exclusively to iOS users, an Android version of the app is currently under development and is slated to launch later this year. Hooot has also been developing its Brand Ambassador Program, partnering with college students and sororities across the US to recruit their peers and cultivate a community of care.

Young is optimistic for the future of Hooot and says that the app will have a positive effect empowering several communities, not just college students. "There's no limit to what can be defined as a 'dangerous situation,' the term means different things for different people," he said.

"From college students jogging back to their dorm from class at night to their grandparents going for a stroll in the morning and everyone in between, we could all benefit from having what is essentially a personal mobile bodyguard in our pockets."

Since launching in February 2021, Hooot has garnered attention from the press, making headlines with publications at universities like CU Boulder, Penn State and Her Campus FSU, as well as features by nearly 300 local news outlets across the country.

What's better than free safety? We'd argue nothing. Take advantage of all the benefits Hooot has to offer at no cost. Act quick, though! This offer won't last forever.